Against All Authority Lp Discography

Against All Authority Discography

Fin Leavell and Michael Crews asked Christopher Miller to start a band when the bass player, Mark McHone, of their then current punk band, Last Chance, quit. Christopher agreed and they recorded a demo song, 'How Could I?' at local recording studioHole of the Pigeon. Chris brought the demo to Matthew Quitter's work, Publix, and played it for him while he was on his lunch break and asked if he'd like to be in the band. Matt was quick to say yes.

The band quickly wrote a b-side for How Could I? and played their first show on September 23, 2001 consisting of both songs being played twice. Fin had just returned from tour with South Florida based punk bandAgainst All Authority.

They booked time at a local recording studio, Hole of the Pigeon, immediately.[2]

What became of this session was their first release, Party After the Show.

Greyfield spent most of their time between January 2002 and March 2003 touring the United States. They've shared the stage with such bands as Goldfinger, Story of the Year, Taking Back Sunday, Bigwig, Voodoo Glow Skulls, Riddlin' Kids, Don't Look Down, Plain White T's, Glasseater, Atom & His Package, Dynamite Boy, and countless others.

In the spring of 2002, Greyfield recorded their second release called Soundtrack To The Summer. It is the only international release to date. Work began late 2002 on their third release, The Tito Sessions. This was released on Valentine's Day of 2003. In late 2005 work began on a fourth release, Waterfalls In Outer Space - but the sessions were lost, and all that remains are a few incoherent jams.

The band convened in 2012 to play a reunion show. They are currently writing and recording for a proper release. 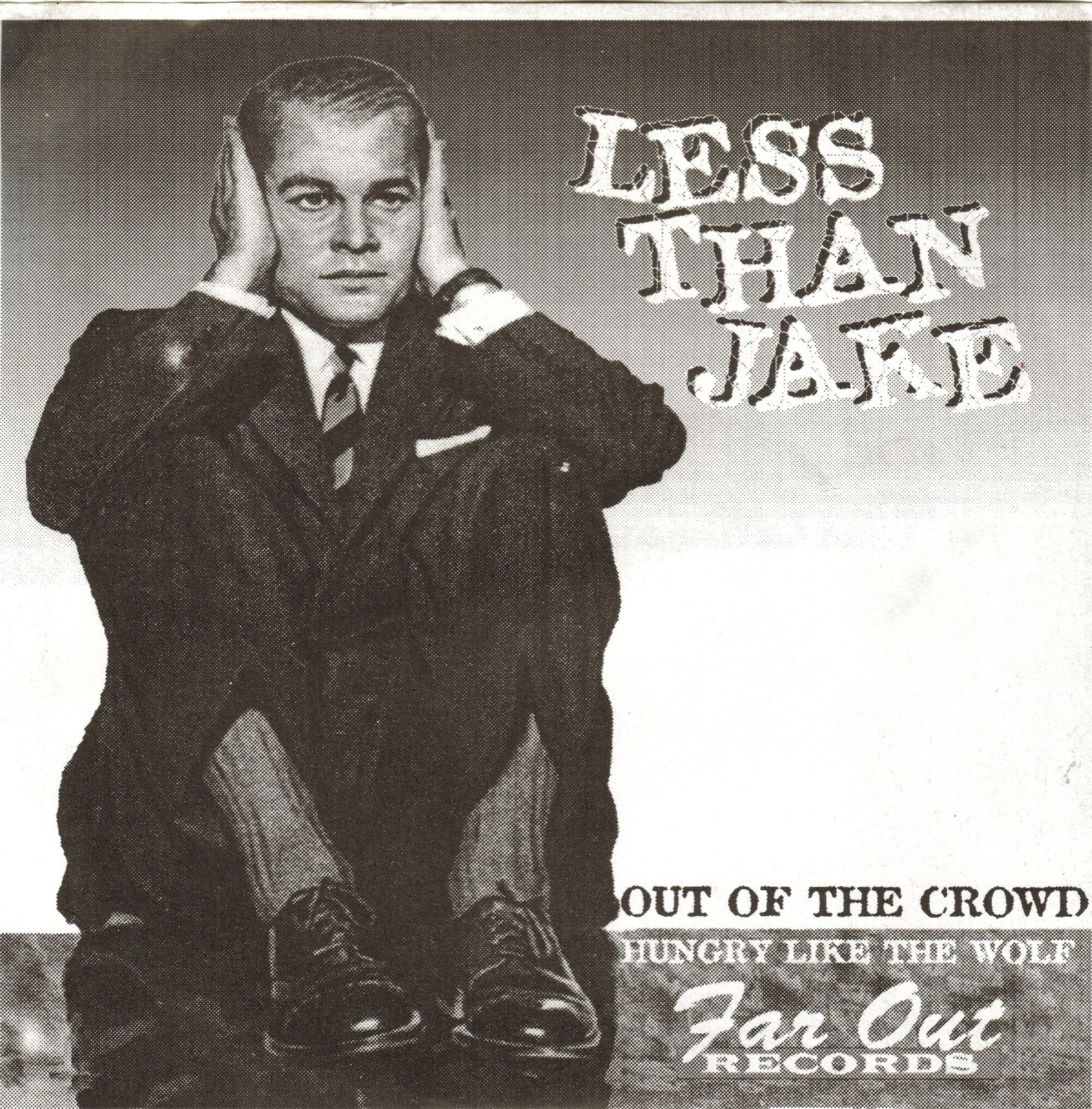 Against All Authority Albums