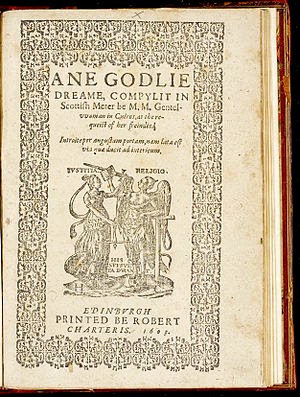 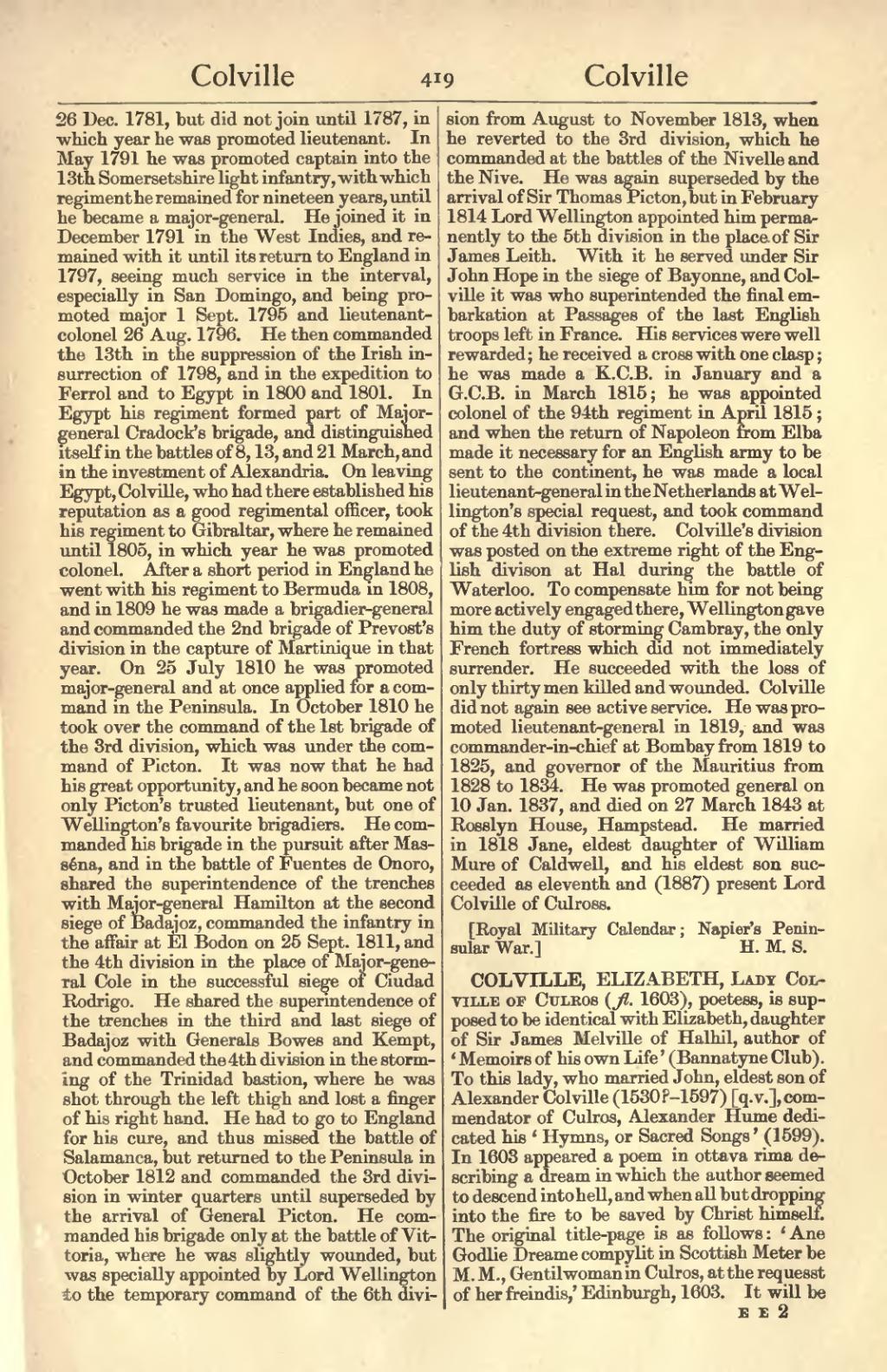 Works by this author published before January 1, 1925 are in the public domain worldwide because the author died at least 100 years ago. Translations or editions published later may be copyrighted. Posthumous works may be copyrighted based on how long they have been published in certain countries and areas.