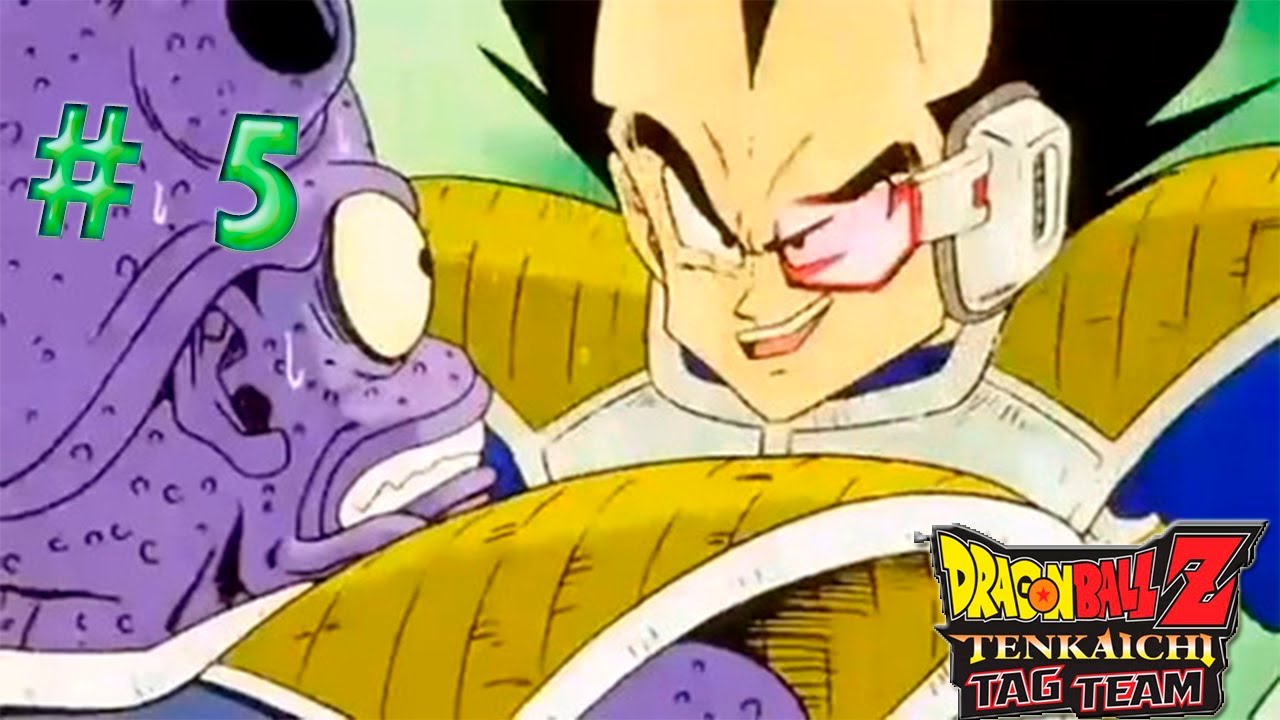 Dragon Ball Z has been over for more than a decade. However, all these years later, the franchise is still churning out games at an alarming rate (at least two a year). When the series first ended, I loved playing 'Z' games, as it helped me cope with the end of a series I had loved so well. However, the formula started to wear as time went on, and I lost interest in the DBZ-verse.

But then the next-generation of game consoles came along, and the stellar DBZ Burst Limit game was released. I was hooked again. However, as the current generation wears on, I find myself again apathetic towards the DBZ game franchise. Unfortunately, Tenkaichi Tag Team doesn’t further my interest in the series. Although the game is technically proficient, tired mechanics, the same old story, and no outstanding features make this a title unlikely to get anyone all that excited about returning to the Z-verse.

Like most other DBZ games, Dragon Ball Z: Tenkaichi Tag Team tells the story of Goku, who went on to become Earth's favorite Saiyan hero. It begins with the Saiyan Arc and moves quickly into the meatier story arcs. The game's progression system features a giant Goku who moves around a giant world map 'bumping' into friends and enemies who share dialogue. The progression system is unfortunately dull, but at least it gets the same old story elements out of the way with some amazing speed, which is a good thing considering Dragon Ball Z titles are almost solely geared towards those who already have an appreciation towards the series.

However, after a few non-so-random encounters with classic Z foes, it's hard not to wonder what the point is. Still, there are some elements here that are new, although they feel a bit finite to the experienced DBZ fan. The selling point, of course, is the tag-team battle system, which allows you to team up with a CPU partner during story fights. The tag team system works well enough, and the AI is surprisingly good at adapting to your fighting strategy. No matter whether I was waling on one specific enemy or trying to divide and conquer, the AI adapted to my strategy pretty nicely and was always there in a pinch.