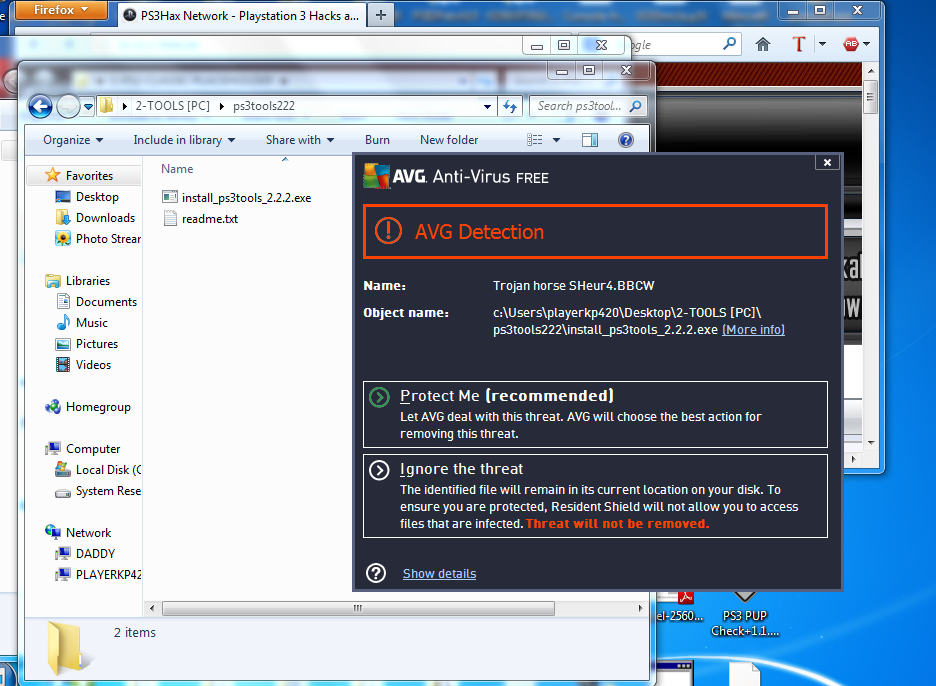 CaptainCPS-X updated his PS2 Classics.
Now you have an option to select between several titles. To use this feature, first uninstall the old Placeholder from XMB, but don’t forget to backup your game image, if you haven’t already. Then install the new placeholder version 2 and another pkg which is called PS2 Classics Manager. ReactPSN should remain as is, don’t touch it. Now in the PS3 hdd root create a folder called PS2ISO. Inside it create a separate folder for each game. The preferred name format is disc code in square brackets and then game name. Place the said iso.bin.enc game image files inside corresponding folders. Then, inside each game folder create SAVEDATA folders and place the two empty savegame files that came bundled with the new pkgs. If you like, put disc cover image in the game folder in PNG format. The name of the file must be COVER_FULL.PNG. Just in case, fix permissions on the whole PS2ISO folder using multiman’s Permissions feature. It’s done. If everything is done correctly, you may now choose a game in the PS2 Classics Manager game list. Then you’ll get back to XMB, and you should run PS2 Classics placeholder to play the selected game. 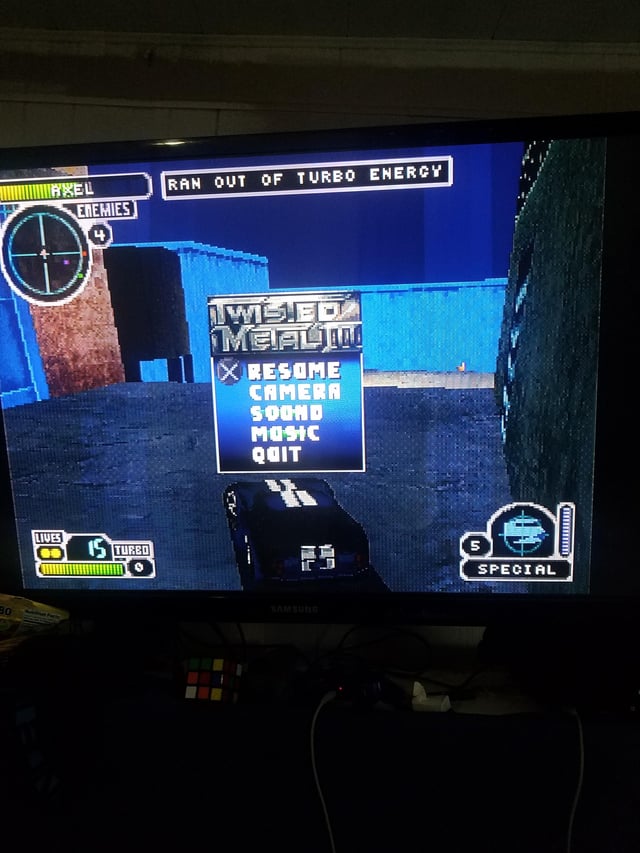 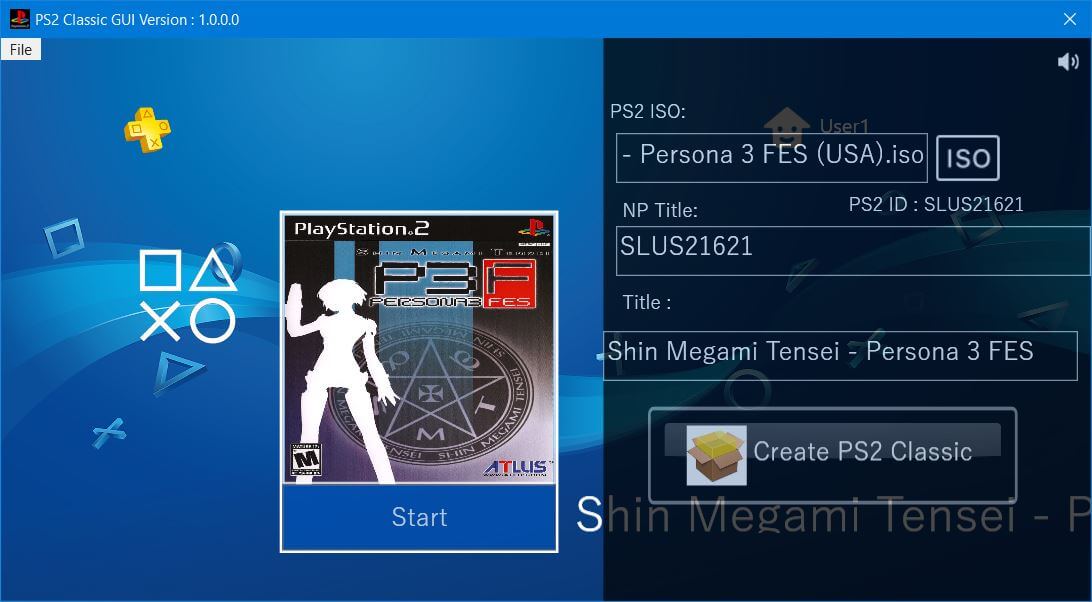 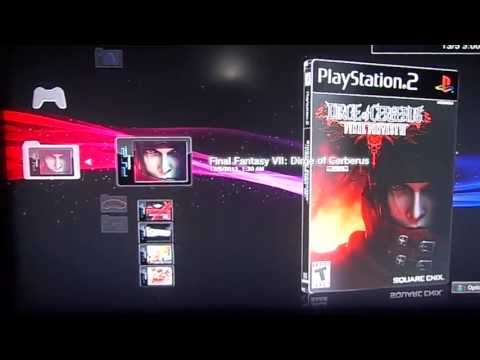 PS2 ISO support is not added at this time. You can use PS2 Launcher or make a PKG file for each game but we can not use config files at this time. Official PS2 PKG is working as well with the latest HEN after you install PKG drop rap in exdata folder on root of usb000:/ and it will dynamicly patch with rif activation. Atreyu187, May 12, 2019.